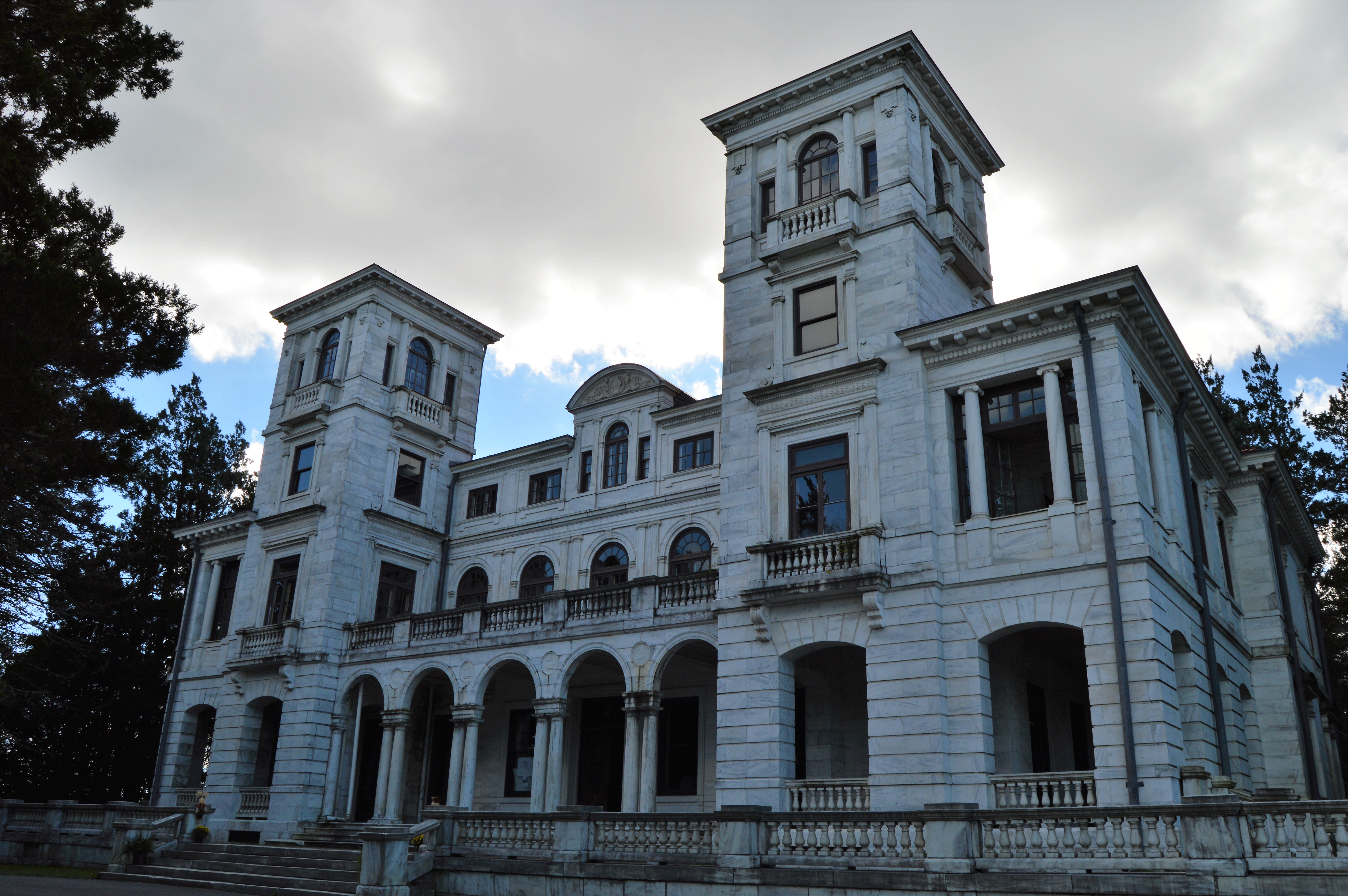 Swannanoa is such a marvelous building, made completely out of marble, perched at the top of Afton Mountain in Virginia. I’ve lived in the Central Shenandoah Valley for 24 years and while I’ve been on the grounds numerous times, I’ve not had the opportunity to go inside, until recently.

Yesterday, while open to the public, Mike Biery and I ventured to the property and toured the Palace. 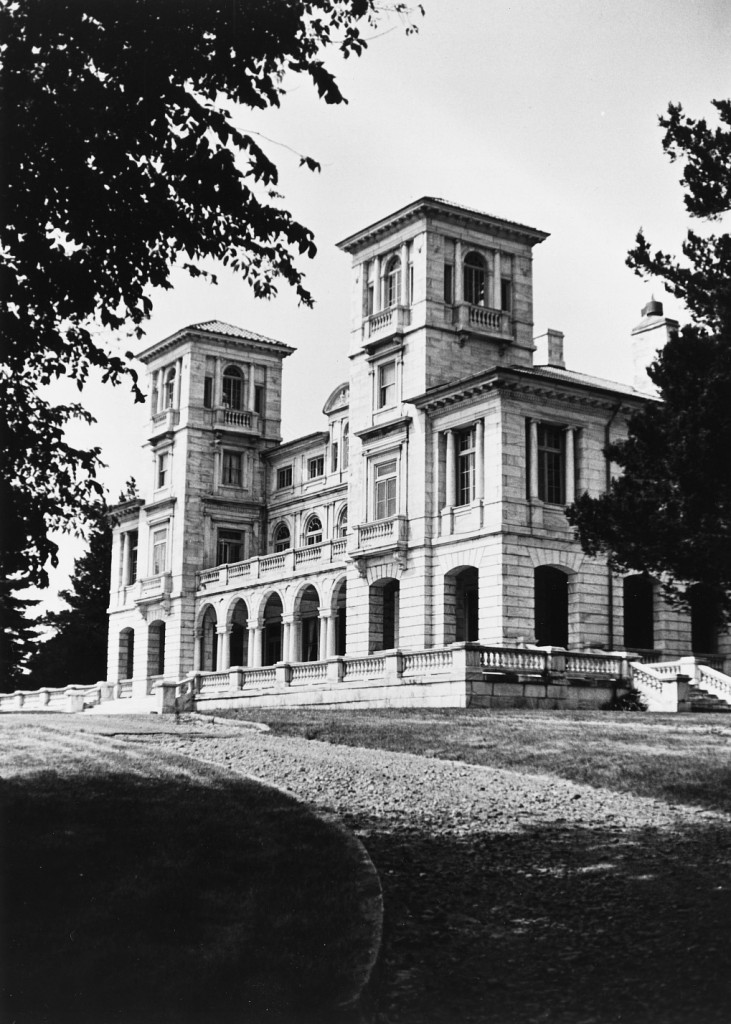 After purchasing the land in 1911, Major James Dooley started construction on the Palace, as a summer home for his wife, Sallie May. There are a total of 52 rooms and 23,000 + sq. ft. Mr. Dooley passed away in 1922 from a stroke at the age of 81 and left the Palace entirely to his wife Sallie May. 3 years later in 1925, Sallie May passed away, in the Swan Bedrm at the age of 79. 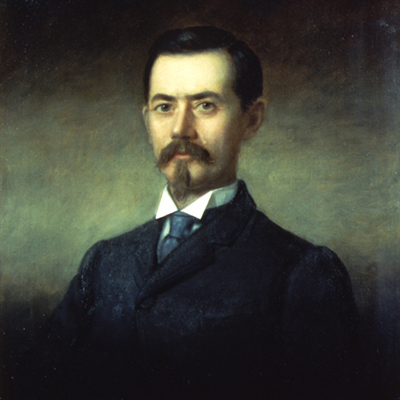 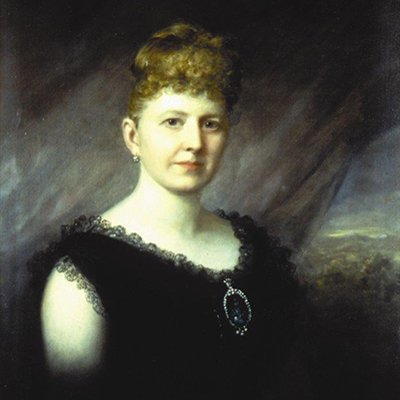 After Sallie May’s death, the property was willed to her husband’s two sisters and immediately sold to the Valley Corporation, from Richmond. “In 1944, A.T. Dulaney formed Skyline Swannanoa, Inc. and the ten stockholders purchased the Palace, becoming the third owners.” 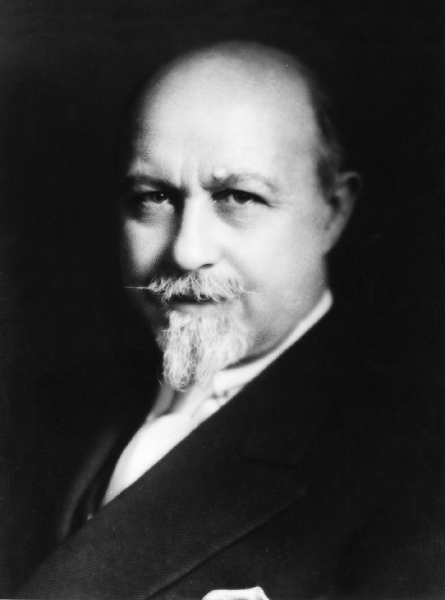 I found the most interesting connection to Swannanoa to be that of Walter Russell as he was a natural philosopher who spent years writing about “the nature of humankind’s relationship to the Universal One and the degrees of consciousness.” He was also, on more than one occasion, to be said to have ties with the Illuminati bloodline families.

“With Lao Russell at Swannanoa in Virginia (1948-1963), they discovered the palatial estate of a railroad magnate, long abandoned on a mountaintop outside of Waynesboro, Virginia. The estate was not for sale, but they leased it for fifty years. There they established the museum and the Walter Russell Foundation, and in 1957 the Commonwealth of Virginia granted a charter for the University of Science and Philosophy, a correspondence school with a home study course (In 2014, the charter was grandfathered back to 1948). Walter and Lao Russell collaborated on a number of books. The testing of atomic bombs in the atmosphere prompted them to publish Atomic Suicide? in 1957 in which they warned of grave consequences for the planet and for humankind if radioactivity was exploited as a world fuel. The Test-Ban Treaty of 1963 lessened the threat, but they maintained that the danger of the radioactive poisoning of the biosphere would remain a pressing issue. Walter Russell was productive up to his death in 1963. Lao died in 1988. Although the University left Swannanoa in 1998, Walter and Lao’s books continue to enjoy brisk sales and worldwide distribution.” – https://en.wikipedia.org/wiki/Walter_Russell

Claims of paranormal activity occurring at Swannanoa have seeped off the mountain for years. Disembodied voices, light anomalies, and shadows have been reported from within its walls as well as out in the gardens. Maybe it’s the White Georgia marble that holds it’s grand 105-year history locked into its present state? Or maybe it’s the love of a summer home that has the former owners enjoying the epic view from the afterlife?

Few have actually had the opportunity to investigate paranormal claims at Swannanoa but those that have, like Twisted Paranormal Society of Fishersville Virginia, were able to capture data (audio & video) that does suggest anomalous activity.

When I visit locations I connect and provide an energy assessment of residual, historical imprints as well as conscious, intelligent energies. On this particular trip, because it was an open house setting with a number of visitors, I did not connect on the level that I usually do to spare myself the overwhelm. That being said, I still did manage to connect with 3 individual spirits that are most active at the location.

The first of those was an older female who presented herself as “owner” and I believe her to be Mrs. Sallie May Dooley. The other two, both a younger female and very strong, astute male were a bit more difficult to peg at first and required some research to lock in.

I had thought that Mr. Dooley would have some energetic connections but I was quite clearly told “that’s not who I am,” when connecting to who I believe now may actually have been Walter Russell. The female, that of Lao Russell, his wife. Based on the historical information referencing them and their attributions to the Palace, I find it quite plausible that the couple’s energy would be present.

Mike Biery had his own experiences on the property most notably feeling pains in his chest to the point of nausea. Mr. Dooley did pass from a stroke so maybe Mike was able to connect with him where I could not.

Again, this particular trip was not one of an investigation and do to high numbers of people and our inability to create at least a semi-controlled environment, no audio or video data was recorded for review. At this time, an investigation of the location is not scheduled but the QCCR Team would very much accept the opportunity should one present itself. 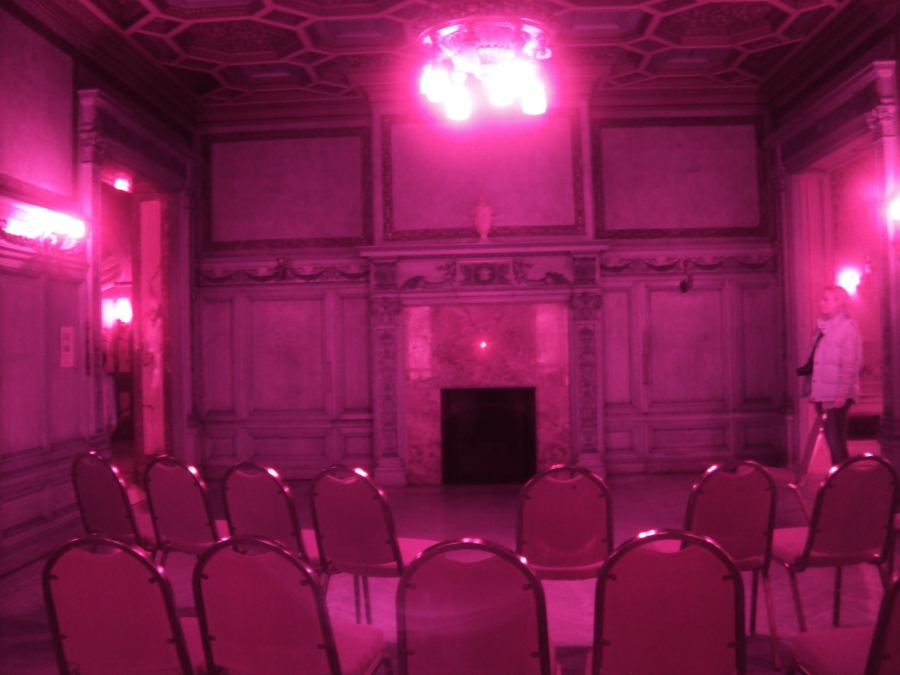 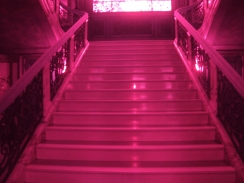 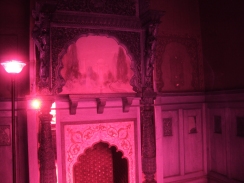 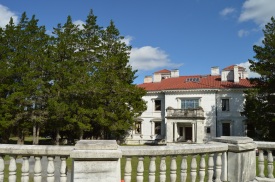 To view the complete picture album visit our facebook page: