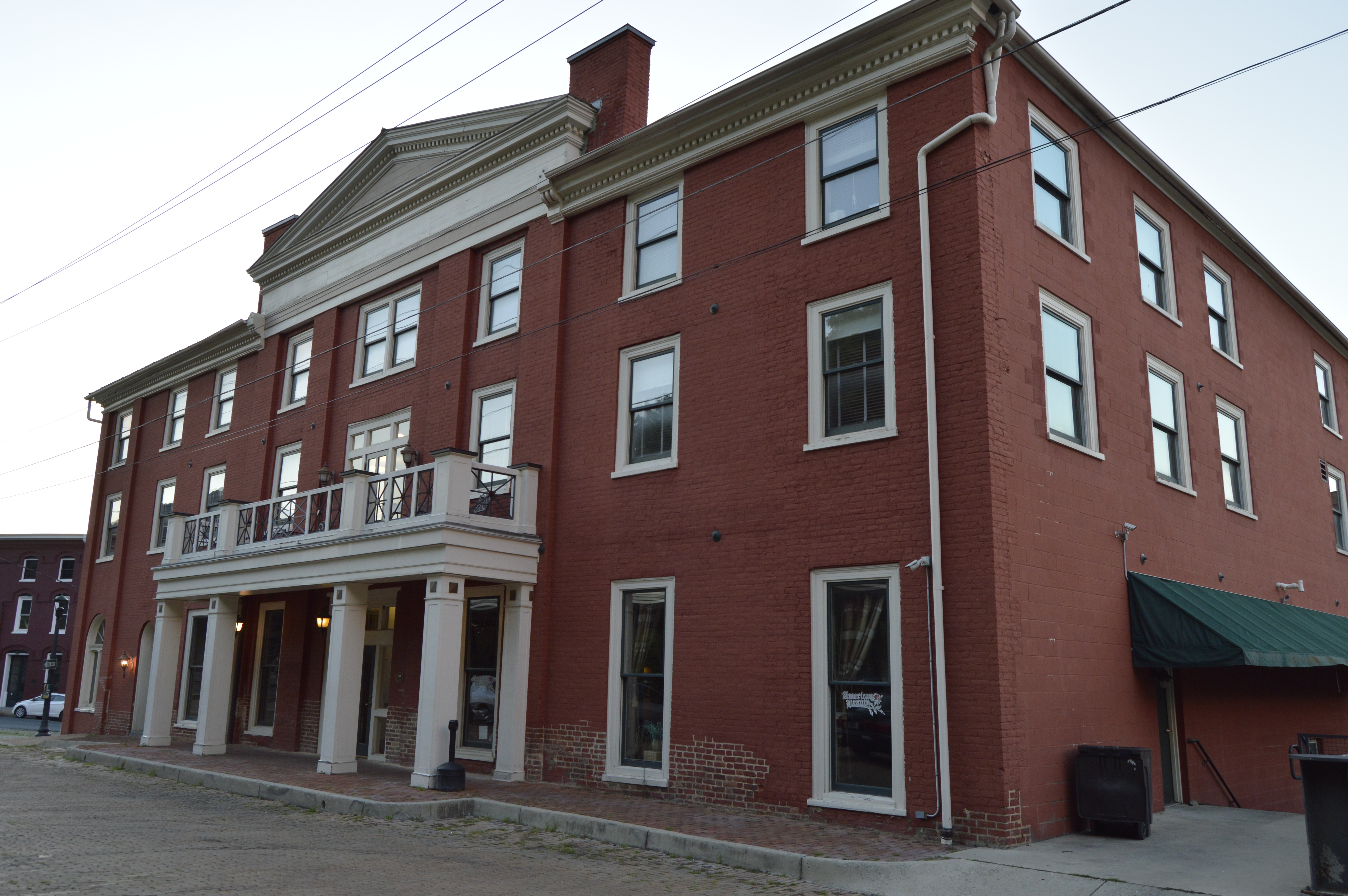 ” In the late 1800’s the Wharf area of Staunton was the site of the Virginia Railroad which crossed the Blue Ridge Mountains to Staunton thus completing its strategic route between the Shenandoah Valley and the state Capital in Richmond. The American Hotel was constructed by the Central Virginia Railroad in 1855; only one year after the Railroad had reached Staunton Virginia. At the time of its construction it was considered one of the most up-to-date and convenient hotels in the country.

In 1864, when Union General Hunter occupied Staunton and burned the station, the American Hotel was spared, probably because it was used as an officer’s quarters. “

Our investigation of the American Hotel on July 13th 2019 was filmed for a documentary. After a year in post-production, The American Hotel will be available for FREE on the QCCR YouTube Channel. Check out the trailer below!